A precarious question that does not have one single answer. Sunset is defined as the visual of the sun slipping below the visual horizon, due to the Earth’s rotation. When the outer most edge of the suns disk disappears. As the earth rotates on its axis, which is tilted, the sunset is staggered across the word. The time of sunset also changes per time zone according to its rotation of the sun. This produces the seasons where the sunset is earlier in winter and late in summer. Chronologically speaking the sunrise and set is measured starting at the dateline. If that is the case, New Zealand would be the country where the sunsets last. Previously it was Cape Mulinu’u of American Somoa. They have skipped the dateline and now will be among the first to see the sunrise.

Where Does the Sun Never Set? 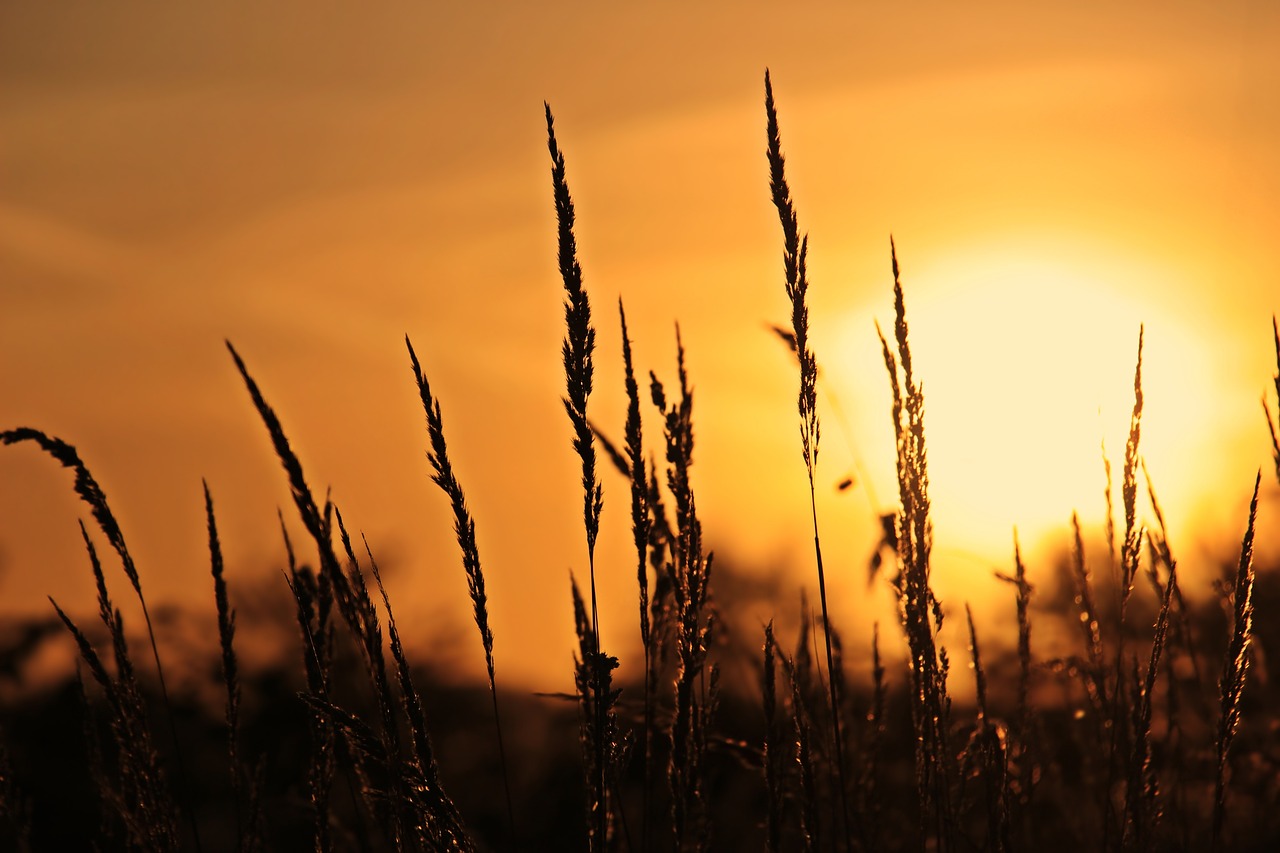 Due to the tilt of the Earths axis either the North or the South Pole depending on the position of the earth to the sun, will not have a sunset once a year. The areas and regions surrounding the poles will experience extended periods of time where the sun will never set. This is more noted in the Northern Hemisphere where it is generally more populated. The approximate Sunset dates for the South Pole is that the sun will rise toward the end of March and set only in September, where it will rise in the south pole.

Countries surrounding the North Pole will experience this period of no sunset in varying degrees, depending on where they are situated in relation to the Arctic Circle. Countries such as Finland, Sweden, Russia, Canada, and Iceland will experience 20 to 24-hour daylight for practically the whole of their summer months. The areas have become famous for their northern Lights.’ Conversely, in the Winter months, there are months in these areas where the sun does not rise so these countries will experience no sunsets. 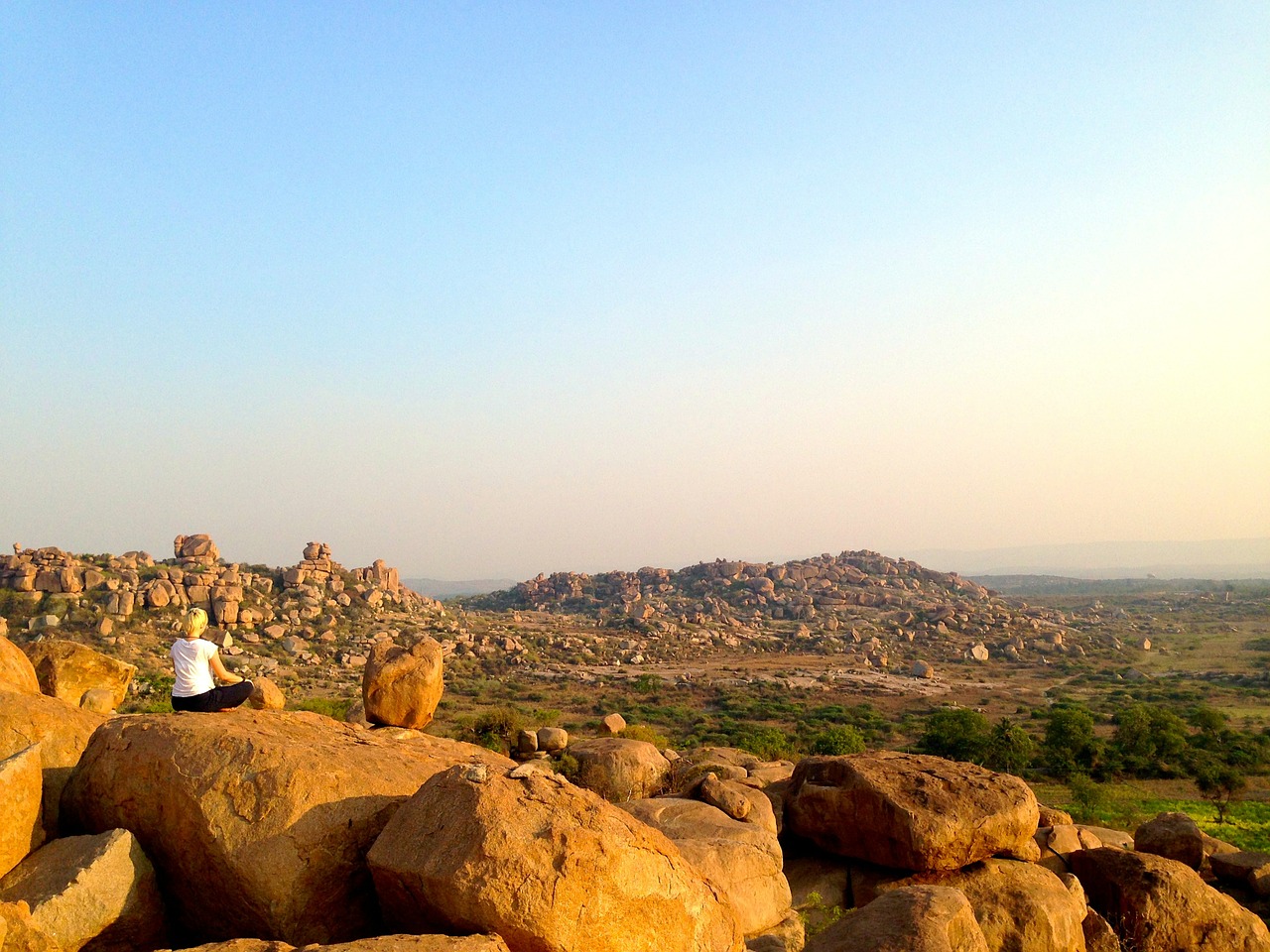 As the times of sunset changes so do the positions. The sunrises east and sets west, but only on two days of the year is that exact. Between those two days, being 21 March and 21 September, the position of sunset will change in small increments, moving north in winter and south in summer as the earth moves around the sun.

Facts about the Sunset

Earth is the only place in the universe that experiences the sunset as we do and that is due to atmospheric prisms dispersing light. Other celestial bodies with no air will experience the universe, in the same way, every day all day. When measuring the time the sun sets it is in actual fact not a true time as the time it takes for the light to reach us that sun had already set in reality. The time the sun sets is based purely on the rotation of the earth around the sun and around its own axis. There are no variables to change the passage of time.